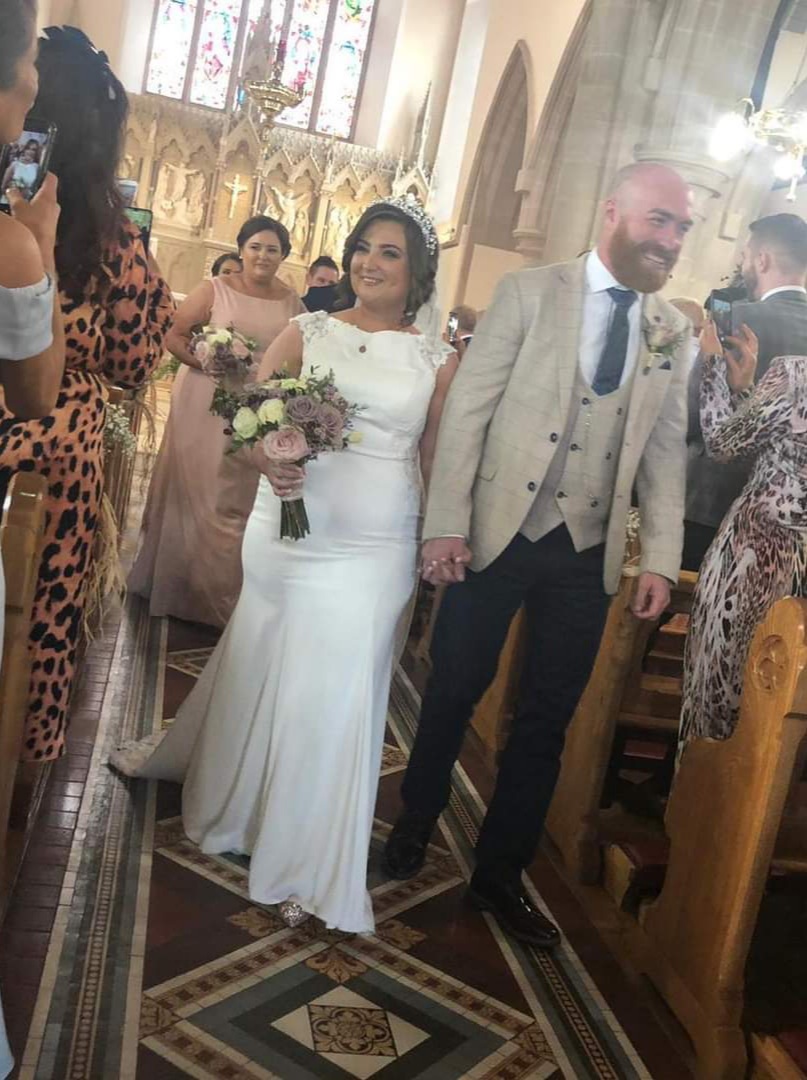 This week organ donation week falls from the 20th-26th September. This week also marks 4 years from my liver transplant….22nd September 2017. The date I got my second chance….

I had suffered from ulcerative colitis from the age of 10 and in turn, the medication I had been on, had done long term damage to my liver. It had led to PSC and cirrhosis. I had a great team of doctors that referred me to the Royal Victoria Hospital where I quickly met another brilliant and knowledgeable team of doctors, one of the first being our very own Dr Johnny Cash.

Dr Cash dealt with my case very well and explained that, in time, I would quite possibly need a liver transplant. As time went on my liver continued to deteriorate. I started my transplant journey in March 2016 when I travelled to London with my Dad for pre transplant assessment and a few days later got the phone call that confirmed I was officially on the waiting list.

Living with liver disease was extremely tough!  The itch, pains, jaundice, lack of appetite, lack of sleep – it was both physically and mentally draining and I felt at times that life was very much put on hold while waiting.

On the 22nd September 2017 I received the phone call. The long-awaited phone call we all wait patiently for! I once again travelled to London with my Mum and prepared for surgery. Surgery was a success and although I don’t remember very much about Liver ICU….I remember my lovely nurse Amy, and was told all I did was talk through the pain about our wedding because now we had the go ahead.

The team in London were incredible. I did suffer from rejection on day 7 -which was absolutely normal for someone my age, the doctors quickly got it under control and I travelled back to the Royal Victoria Hospital in no time. I continued to make great progress and was allowed to return to my own wee humble abode withing three days of returning to Belfast.

My life improved greatly after transplant. I began to feel so much better within myself all because of such a selfless act by a complete stranger. A person we never knew but have so much to thank them for. I am forever grateful that my donor and their family had the talk and gave me back the gift of life.

My donor is forever my hero, along with the team of doctors, the nurses on 6D, the RVH liver support group, our transplant co-ordinators Tomàs and Veronica, my family and husband because with without this great team of people there would be no transplant, there would be no story.