With regular check- ups at our local hospital and Birmingham once a month, Kody’s weight began to dip.  After trying extra calories in his milk, he still struggled to put on weight. When he was 16 weeks old, his consultant back at BCH, Dr.Pat McKiernan, decided it would be best  if  Kody had a NG tube fitted to help him fatten up. That was another week’s stay over the water, but thanks to Ronald McDonald House they make you feel right at home when times were hard. 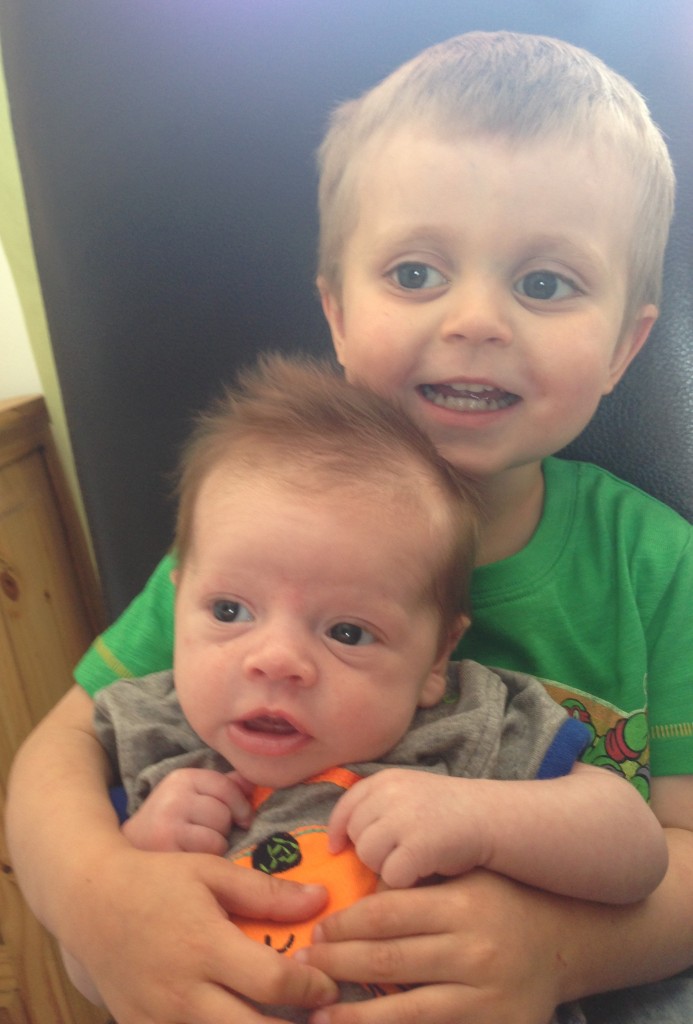